Ancient Texts and Languages of Ethnic Groups Along The Silk Road 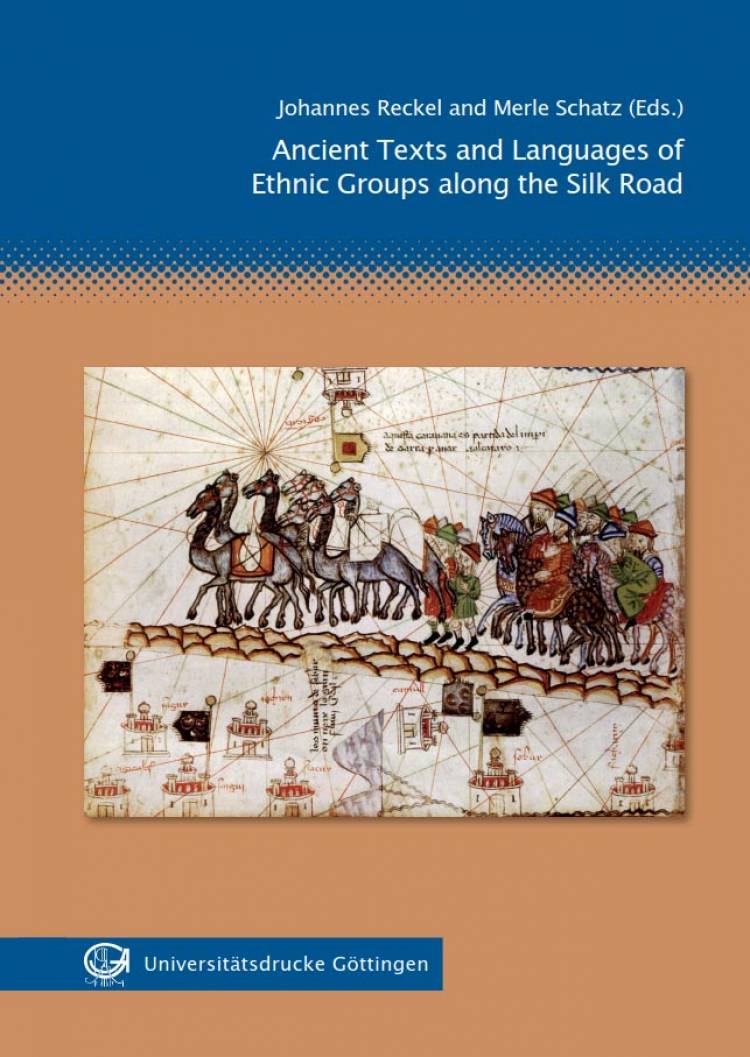 Ancient Texts and Languages of Ethnic Groups along the Silk Road

Central Asia has been dominated by Mongolian and Turkic speaking nations for the past 1300 years. Uyghurs and Uzbeks were the most important traders on the Central Asian Silk Roads. Earlier Sogdians and Tokharians and other ethnic groups speaking Indo-Germanic (Indo-Iranian) languages were active on these ancient trade routes. In the 18th and 19th century a Tungus language, Manchu, became important for Sinkiang, Mongolia and the whole of China. Expansion policy of different realms, comprehensive commercial activities and the spread of religious ideas facilitated the exchange of (cultural) knowledge along the Silk Road. Texts and scripts tell us not only about the different groups that were in contact, but also reflect details of diplomatic, religious, and economic ambitions and the languages that were used for these different forms of communication. Several examples of contact induced language change or specific linguistic influence as a result of contacts along the Silk Road invite us to understand more about the frequency, intensity and intention of contacts that took place in very different regions connected by the Silk Road.